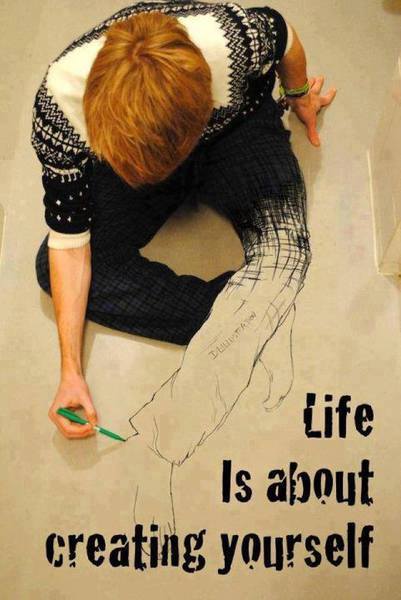 Imagine and create your dreams.  If you can dream it, God can help you achieve it.

Your imagination is your mind’s ability to envision your future.  But having a clear vision of your dreams is just the first step to transforming your reality.

Cathy shows you how to build the mental muscle and emotional drive necessary to pursue your dreams.  Don’t wait for “someday” to feel “up to the task”.  “Someday” is not a day of the week, the week does not go Someday, Monday, Tuesday, etc.  Someday will never come.  Feel motivated to turn what “ifs” into what “is”, as you unleash your creativity and imagination.  Let today be the start of going for what God has given you the ability to do!

Deal with anxiety?  Real Positive Change was created to push aside anxiety, and go forth with strong energy.  Go ahead, Do something today to pursue your goals.

Let me tell you more about my one-on-one coaching.

The Real Positive Change method has been used to: 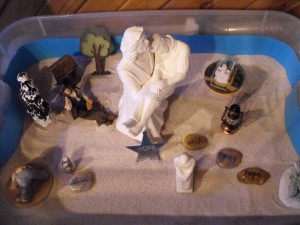 Why am I passionate about coaching?

From personal experience….Our oldest daughter loved to sing and dance. At 16 she was given the opportunity to perform on the Jim Stafford stage in Branson, Missouri.  She loved her work, it was a dream come true. However, what others were not aware of was her struggle with perfectionism, OCD, and self-worth.

At the age of 17, Mr. Stafford offered her a larger performing opportunity to advance her career.  She took on the added stage time, working harder than ever before. However, within a short time she began to struggle with her voice, due to what was appearing as allergies.

All she knew to do was to work harder, totally unaware that the real problem lied just under the surface.  She had no idea that she was fighting an invisible battle between what her subconscious mind was feeding her, and the conscious thoughts she believed.

She was unaware that she was fighting a losing battle.  Stronger than her desires, where her hidden mental doubts.  Unaware of thoughts like, “you could never be good enough”, and how they were actually affecting her performance.  She began to feel greater stress and anxiety.

She had a budding career, but her own self-doubts were beginning to take the sparkle and fun out of something she had always loved.

I had just finished my training in the profession known today as, Positive Psychology.  So she became my first client.  I was beginning to help her with the needed shifts of thinking from her underlying concerns and fear, when she was taken in a car accident.  Our precious daughter never got to rise above, what mentally was holding her back from fully stepping into, and enjoying, that next level of her performance.

I became more fully committed to helping others recognize these hidden vulnerabilities.

Through my experiences of guiding others to reach the levels they seek,  Real Positive Change, was born.  A process to laser-in on the basic ideas and thoughts that are causing the problems.  A way to make a plan with goals that could be achievable.

Now 17 years later our youngest daughter, gifted with the same singing abilities, faces similar fears and doubts about her performance.

(Shared with her permission)

Faced with an opportunity to compete for a chair in the All-region choir her senior year, she began to struggle with her own personal concerns and doubts.  These unspoken perceptions were beginning to sabotage her desire to even perform.

Take a listen to her mindset, as I bring you into our private session…

I had no idea of the burden that she felt. We are one day before the competition and she has set herself up to fail.

Real Positive Change focuses on helping someone see what thoughts are the driving force for the results that they are getting.

We found the perceptions that would raise her motivation and enthusiasm, to a level that would bring her more of the success she desired.

Listen in on another part, as her mind begins to make a shift

Raw Honesty and the ability to view what is holding you back, is one of the first steps that help you begin to create your dreams.

So how did she do?   Only 15 could be chosen out of 60 young women competing for a chair in the Mezzo-soprano section. She made the 6th chair.  She was ecstatic!!!   Her comment to me, “This is the highest position I have ever made.”

Her final creation.  A strong visual to hold in her mind. 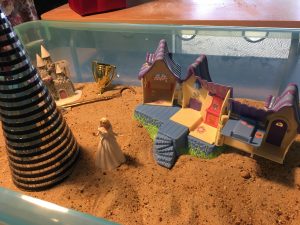 •The subconscious speaks in symbols, I have created a system that provides an easy avenue of expression.
•You learn how-to create a thought that has a stronger and higher energy impact on your attitude, then you are presently choosing.
•It has been known to Improve academic abilities. This technique will increase reading skills 20% when applied before reading exercises. I have seen a child’s score go from a grade of F, to a C after having three simple sessions.

“My son saw himself as the green dinosaur, feeling overwhelmed, hands up to cover his ears, being surrounded by “big teachers” being yelled at. To being “an A student”. All 3 of my boys enjoyed doing this.
Thanks Cathy for sharing your skills with my own family.”
Sally  – Mother of 5

Let me tell you more about my one-on-one coaching. 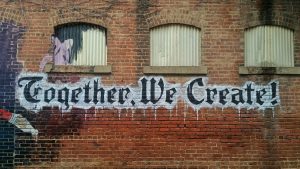